A journalist friend of mine who works as an editor for a small paper in Sweden wrote something in her column today that really struck a cord with me. I've had a beef with the word gratitude for a while now and it appears that I'm not the only one.

She wrote about not having sent any Christmas cards this year, as usual, and then having squeezed the kiddies together for a quick snap shot in front of the Christmas tree. The kiddies obliged with smiles. She added the obligatory Christmas filters and mass sent it out as a text. One of her friends replied "such wealth", and then went on to comment on how much the Christmas tree had improved things in my friend's living room that had remained unfurnished for the best part of six months.

It wasn't that my friend got peeved about what could have been seen as a snarky comment about the state of her living room, but what she found was that the word wealth didn't sit so well with her. When she later that day carried full shopping bags back from the supermarket, she wondered when she passed a woman begging for money out there in the cold if she oughtn't ask the woman (with the help of some sort of translation app) if she needed something from the shops. Instead she gave the woman all the small change she had in her pockets and a bag of oranges. The woman smiled despite the cold and my friend felt like the smile she returned was more like some sort of grimace.

My friend found herself struggling with the words wealth and gratitude, and how she can't help feeling that the words are now somehow contaminated. I feel the same way. There's a "you should feel" attached to the word gratitude, for me anyway, and in the face of someone having to beg for money it becomes even harder to swallow.

As a person who has suffered from major depression for a few years now I've gone looking for the antidote to it online more than once. The one thing that keeps popping up is that one should try to feel grateful for the good things in life consistently. I can see how that helps but what I find hard to swallow is that movement that seems to have been lead by Oprah (perhaps) and all that talk about keeping a gratitude journal. It just makes me want to start a revolution.

Gratitude is great as long as it's not an endless parade of Facebook shares, fridge magnets and posters.

Gratitude is not something you force yourself to feel because it's spiritual or more saintly, or because that's what you should do, or because it will improve your karma.

Gratitude is great as long as you don't use it to prevent feeling guilty for living in a country where poverty is relatively low, and for having a lifestyle that in some parts of the world would be considered incredibly wealthy.

Gratitude is great as long as you don't use it to cover up that fact that you have so much you regularly throw out food because it's been spoiled in your fridge because no one ate it.

Gratitude is great as long as you don't use it cover up that you're bloody unhappy with your lot.

I'm sure you get what I'm saying here.

To me gratitude has become the new thinking positive. As much as I can with certainty say that I'm grateful for my daughter Bee, for being wealthy enough to be able to afford to live a life that a lot of people in this world can't, for my health and for a lot of other things in life, I absolutely draw the line at feeling grateful for having people in my life that make my life difficult.

For example, I have tried to feel grateful for the lessons being with O taught me but I have come to the conclusion that it's actually more healthy for me to be angry with the way he behaved because it means I'm not trying to pretend I don't feel that way. Not allowing yourself to feel angry with people who have treated you badly is tantamount to self-abuse.

I was happy to see that the honorable Pema Chodron (Buddhist nun) wrote an article dispelling myth that you meditate to get rid of what we in the Western world like to refer to as negative feelings. She says that nothing could be further from the truth. She says that you meditate to get to know yourself and to accept yourself, and all that you are. Not accepting that you have negative feelings she says is an act of violence against yourself.

I don't know what really caused us to tell ourselves we have think positive and feel grateful for everything we have. We live a life of abundance compared to a lot of people in this world but we are incredibly poor at distributing wealth evenly even though there's more than enough of it in the world.

I find it hard to feel grateful for what I have while I feel frustrated at knowing that the best I can do to redistribute wealth is to hand the occasional $20 to a homeless person (and there's so many of them in Sydney now) because the world as a whole seems completely inept at doing it.

I find it hard to feel grateful when most of the people I know don't feel good, and when depression and anxiety is on the rise in the Western world because we're so missing the mark. It's clear to me that being wealthy does not make you happy in the same way that being poor doesn't necessarily make you unhappy. It's far more complicated than that. 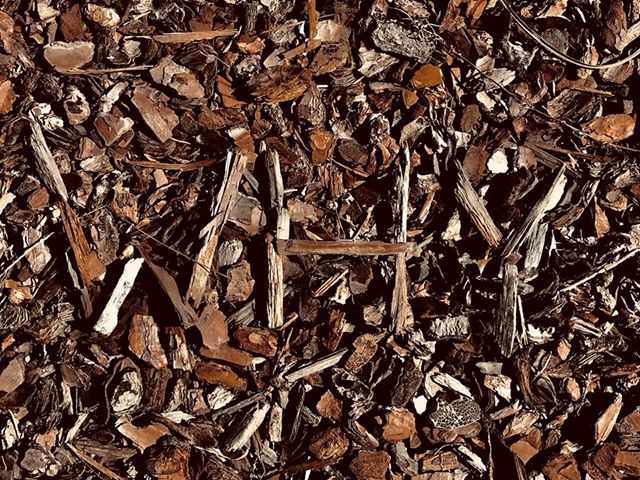 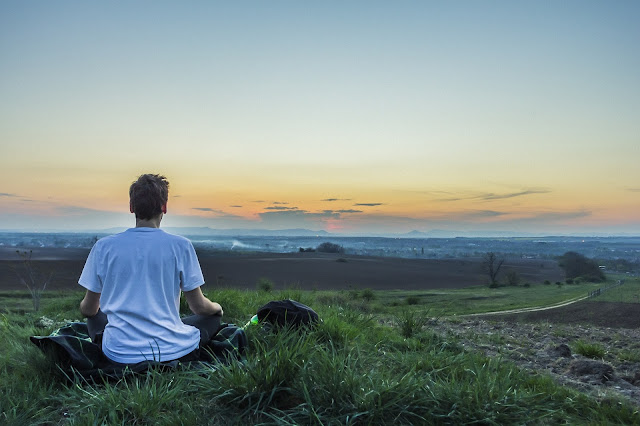 I'm a Work in Progress

Spilling Ink
Unedited nonsense, bad grammar and spelling mistakes, mixed in with occasional wise, sensical and original thought, and sometmes with added quest for self love.